Sunday Jog Through The Climate Blogosphere 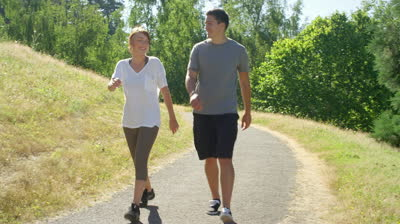 There are some interesting stories regarding climate science and politics.

Most of them are linked at Judith Curry’s Week In Review, so I’ll just send you over there rather than lift them wholesale. Most of them are from actual news stories, so I’ll focus on that limited part of the blogosphere that forms my daily reading fare.

Both Curry and Steve McIntyre hosted a guest post by Nic Lewis on a recent paper by Bjorn Stevens. The paper essentially reports that aerosols do not have as strong an effect on climate as has been assumed. Check the comments section on both Curry and McIntyre for discussion.

McIntyre also notes that scientists he has criticized in the past have been sneaking corrections into their work–corrections Mac has called for. He notes that they manage to use his corrections without mentioning his name. Not the first time that has happened to McIntyre. He spent the rest of the week picking apart a man called Weaver, guilty of showing the homage vice pays to virtue…

Real Climate has a guest post by Kerry Emanuel titled ‘Severe Tropical Cyclone Pam and Climate Change‘. The thrust being that climate change contributed to the intensity of the storm…. which he says was very intense. But not as intense as other storms. And the record only really goes back to 1980. Where’s Roger Pielke Jr. when we need him?

Oh. He’s here, plugging his new book ‘Disasters and Climate Change‘. If he sent me a review copy I’d review it, hint… hint… I think Pielke and Emanuel could have a fruitful discussion of Tropical Storm Pam.

Rabett Run seems to have run out of ideas this week, with Josh Halpern doing his monthly slime of Bjorn Lomborg (it’s in his contract with his fossil fuel funders, doncha know?) maundering a bet on climate (not as sexy as my bet with Joe Romm) and mistakenly titling one entry ‘Immature Post of the Day’, which wasn’t–it actually was his hit job on Lomborg. Fellow blogger and rudemeister William Connelly also couldn’t find anything worthwhile to blog about, but had to put up three posts anyhow.

Neven’s Arctic Sea Ice Blog had a couple of posts up about Arctic Sea Ice, amazingly enough. The winter maximum may have been reached and it may be lower than in recent years, although the jury’s still out. One of the less edifying aspects of the Konsensus bloggers is how excited they are by the occasional bad news–anything that justifies their gloom and doom prophesies seems to delight them.

A quiet week, overall. Bjorn’s paper is interesting, as is Kerry Emanuel’s article, but much of this week could have been more profitably spent on the funny papers.

I wonder what a slow news day looks like in other fields? 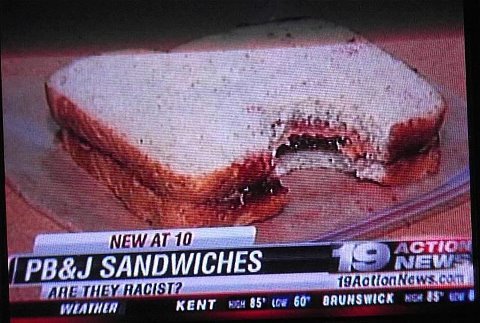 2 responses to “Sunday Jog Through The Climate Blogosphere”